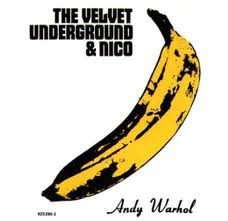 Overall, this album reminds me of a sloppy band of teenagers trying to write in the style of Bob Dylan and The Beatles, but doing it very sloppily and not very well. For what it is though, it's pretty good. There's definitely potential. It's like watching a local band of junior high kids that are trying hard to be awesome, but they're coming up short, but you still give them a few bucks for a CD and say, "Good job, but keep trying. You'll be great in a couple years." I could listen to this again, I think.
Posted by Scott at 10:20 AM