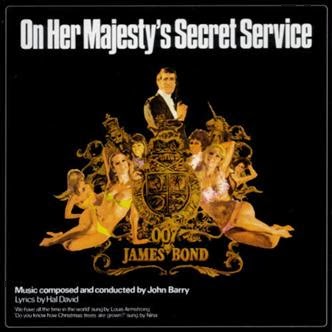 
I recognized a few of the songs from the video game that my friends and I used to always play so that was nostalgic and fun to listen to, and that '80s sounding song was pretty awesome. Overall though, this was just nice background music for while I was working, but wasn't anything too exciting to me. I'd like to go back and read the little blurb about this soundtrack in the book that we are pulling all of these albums from and read the author's reasoning as to why this is included as a "classic album" because I don't really buy it. Maybe if I was familiar with the film it would be a different story.
Posted by Scott at 11:34 AM